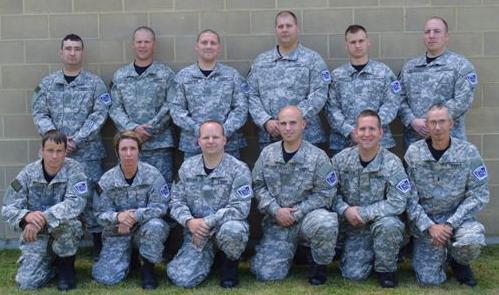 Statistically, 99.5% of all inmate and officer interactions are dealt with through presence and dialogue. It is the other.5% that we must also train for and be prepared to handle in a professional, responsible, and tactful manner. It takes a "TEAM" of men and women given specialized training and equipment to develop these needed skills, to ensure that the integrity, safety, and security of those detained and employed are upheld

With constant pressure on the proper and judicious use of force against inmates by Correction Officers, from the Administration, media, and lawyers, Correctional Emergency Response Teams (CERT) are becoming more necessary today than ever before. Plus with the possibility of overcrowding situations, there is the potential for inmates to disrupt daily operations. Although most situations can be handled by officers and supervisors, many cannot. When it is apparent that there may be a condition developing that requires assistance, (CERT)  would be called.

The Correctional Emergency Response Team (CERT) was founded under the administration of Sheriff Jerry Dart (1996). The Team was born of donated equipment, volunteer time and money, and many hours of hard work. It has evolved to be a well-organized and trained tactical team. The primary function of CERT is the immediate response and quelling of inmate disturbances, to protect the safety and security of all persons within the Steuben County Jail. (CERT) plays an instrumental role in ensuring the facility's safe and orderly operations.

A physical fitness standard was established to determine which staff would be allowed on the team. The test consisted of a one and one-half mile run timed; push-ups timed, sit-ups timed, dragging one hundred and fifty pounds fifty yards with full gear and an obstacle course. (Cooper Fitness Standards)

The Steuben County Sheriff's Office has established a Correctional Emergency Response Team, herein referred to as C.E.R.T., composed of Sheriff's Correctional Officers, Sergeants, and a Lieutenant. The C.E.R.T. team operates under the direction of the Sheriff, through the Jail Administrator. Any activation or utilization of C.E.R.T must be authorized by the Jail Administrator or his designee. The C.E.R.T. team has been authorized to use force only as a last alternative after all other reasonable efforts to resolve a situation have failed. When authorized, C.E.R.T. operators will use only the reasonable amount of force necessary to gain control of the inmates, whereas to protect and ensure the safety of inmates, staff, and civilians and to prevent serious property damage.

The short term objectives for the C.E.R.T. team next year will be to continue an image that will foster positive morale and confidence among the Employees of the Steuben County Sheriff's Office and to continue to train for any type of situation which poses a significant threat to the safety and security of the Jail. It is our goal in 2015 to test the C.E.R.T. team by having a full Activation. This means having a "mass movement" from the facility. Recall to all team members via text message, the time how long it takes for all team members to arrive, suit up and be prepared to act.

The long-term objective for the C.E.R.T. team is to train for a national competition that is held every year in West Virginia. This competition is a mock riot featuring teams from across the nation. This May the Steuben County Jail C.E.R.T. will be sending six members to observe the mock riot and bring valuable information and training techniques.

C.E.R.T. receives training in First aid, CPR, Firearms, Defensive Tactics, Use of Force, OC (Oleoresin Capsicum), Baton, Riot, Cell Extractions, and Insertions to name a few. The purpose of this training is to train the members as a precise and competent unit that is able to handle virtually any type of correctional emergency and situation that could occur in an institution. 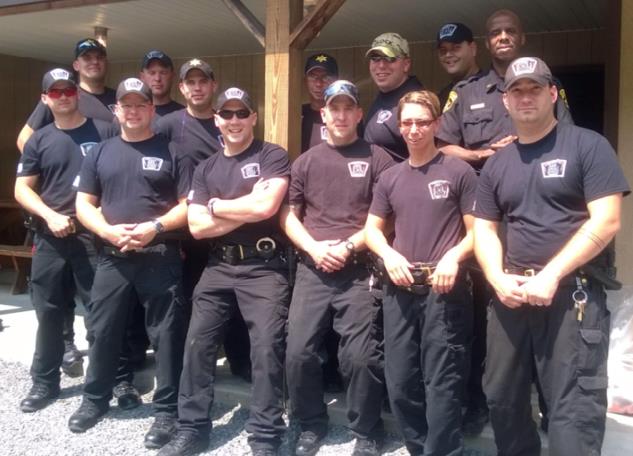