The Steuben County Jail is part of the Public Safety Building and has a maximum inmate capacity of 262. The design of the jail is based on the theory of "Direct Supervision". All inmate cells are constructed around a common day room area that creates a small housing unit. All seven housing units have easy access to inmate program areas such as visitation, educational and religious activities. 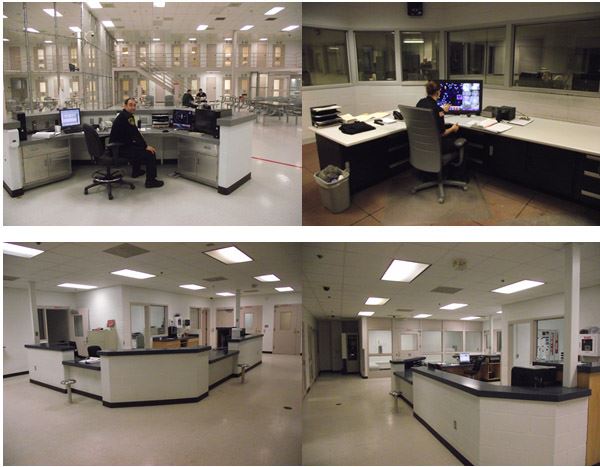 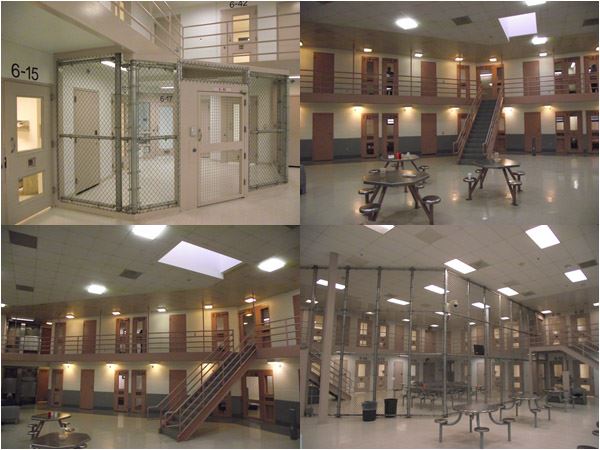 All of the Jail’s inmate Housing Units are designed for the Direct Supervision of inmates, a modern correctional practice. Each Housing Unit is subdivided for classification and security purposes. Six of the seven inmate Housing Units are designated for male inmates and one for female inmates. One Housing Unit is a dormitory setting and can hold up to 48 medium-security male inmates. The Jail’s two newest housing units opened in December of 2007 can hold up to 49 inmates each and both are currently assigned to male inmates. Direct supervision is a combination of implementing innovative management and operational philosophy, facility design, and staff training. In each of these housing units, a Corrections Officer supervises the inmates by working in the inmate living area and is not isolated from inmates by bars, secure workstations, or control booths. Research has shown that Officers in the unit are able to better know the inmates and can anticipate problems before they escalate into violence. Correction Officers become proactive, rather than reactive or defensive. Staff members become more dependent upon negotiation, communication, and conflict management skills rather than physical strength.