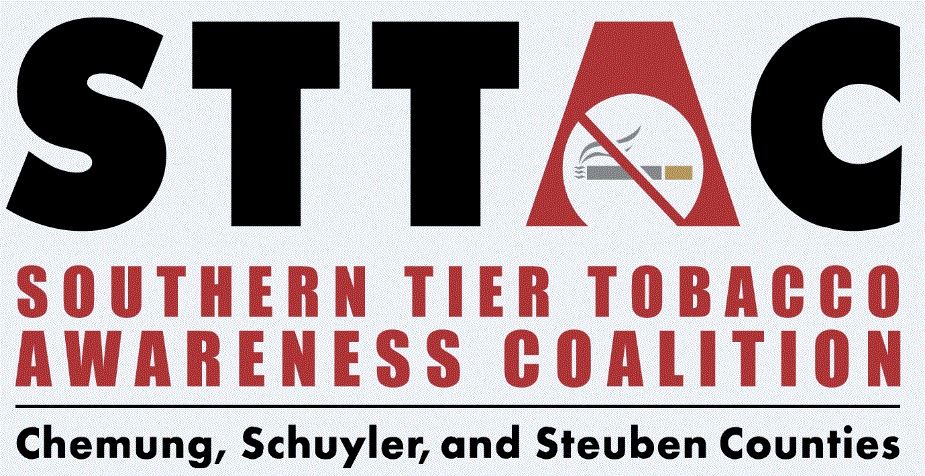 "Tobacco addiction is the leading preventable cause of morbidity and mortality in New York State (NYS) and in the United States. Cigarette use, alone, results in an estimated 440,000 deaths each year in the United States, and 25,000 deaths in NYS. There are estimated to be 570,000 New Yorkers afflicted with serious disease directly attributable to their smoking. The list of illnesses caused by tobacco use is long and contains many of the most common causes of death. These include many forms of cancer, including lung and oral; heart disease; stroke; chronic obstructive pulmonary disease and other lung diseases.

The economic costs of tobacco use in NYS are staggering. Smoking-attributable health care costs are $8.2 billion annually, including $3.3 billion in annual Medicaid expenditures. In addition, smoking-related illnesses result in $6 billion in lost productivity. Reducing tobacco use has the potential to save NYS taxpayers billions of dollars every year."